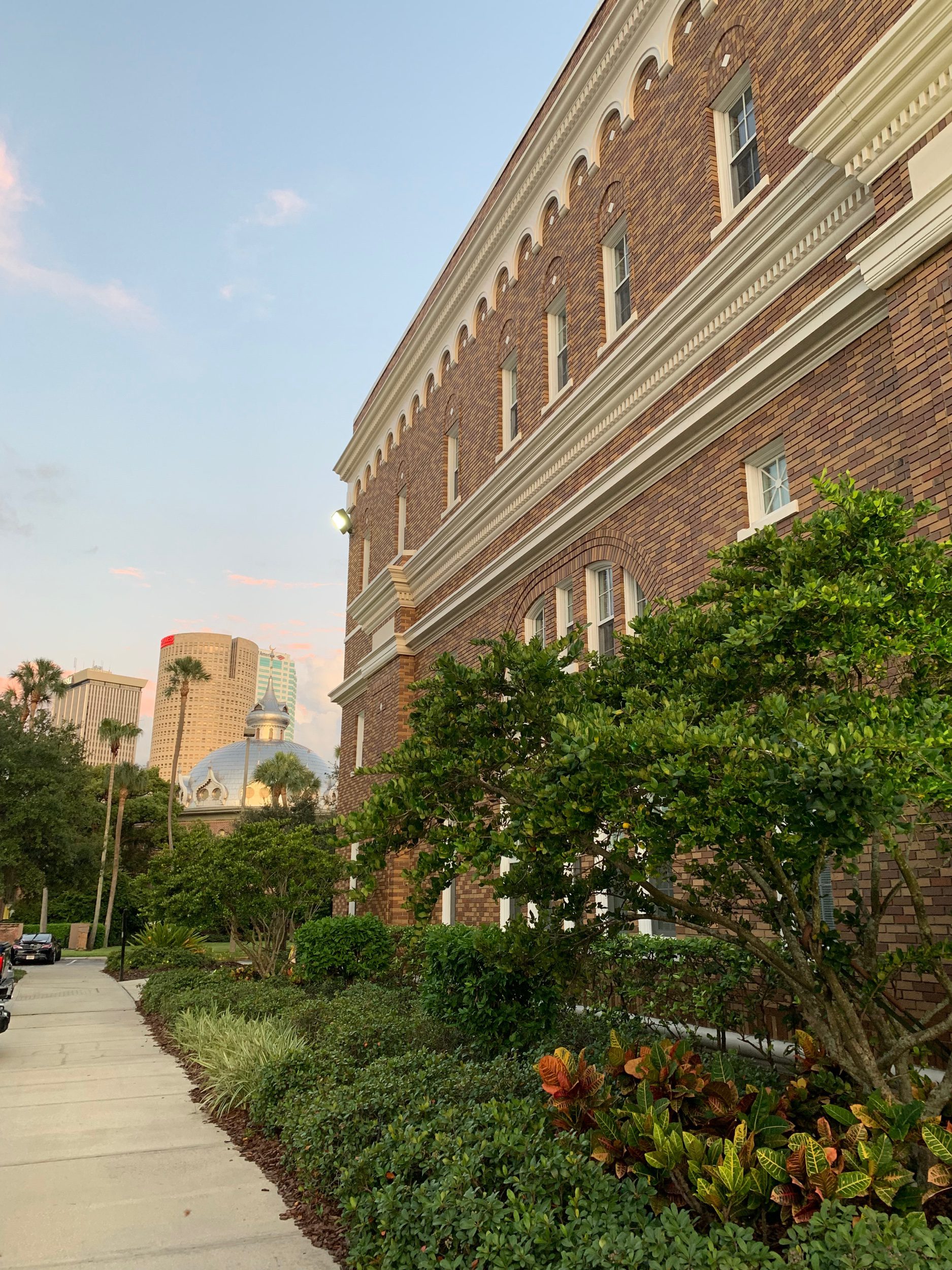 BACK FROM A VEGAS WORK CONFERENCE – RECAP

We had an internal company conference out west, and the trip to Vegas was insightful! We were able to talk to brokers from around our network and hear how they’re markets are doing. It was obvious that Industrial real estate is doing better around the country mostly in primary distribution markets, and it was also obvious that Tampa is still waiting. It’s the calm before the storm…the lag that tertiary markets feel…and the reality that confidence is coming back, but in small doses locally.

There are rumors floating about Amazon landing a warehouse in our fine state, and some news broke that Gov. Scott rejected a deal with them. What’s unclear is whether Amazon will still consider Florida without that incentives package, and choose to locate here primarily due to logistical demographics and consumer demand. I hope so because it could be a catalyst the we need to cause momentum and ancillary businesses to pick up.

The Conference Board released it’s Leading Economic Index late last week, which improved, and has worthwhile factors to review. Click here for that info.

Switching gears, here are some quotes below found in articles from research done around the country:

“The headlines say housing is on the mend. But it’s important to remember they’re coming off extreme lows.”

“online retailers [have] relied on local distribution companies to ship goods to the customer. Those middlemen, primarily located in secondary markets, are being cut out of the equation. That is causing higher industrial vacancy rates in [some] markets”

“Retailers are looking for warehouses in gateway hubs/primary markets preferably built in last 5 to 10 years that have 24- to 30-foot ceilings, favorable column spacing, multiple doors and expansive truck courts. These properties will experience the majority of absorption and uptick in rent during 2013.”

In addition, there was a very poignant quote I saw on Twitter this week – @samchandan: “When the day’s economic data is weak and stock markets then rise on hopes of more easing, things aren’t as good as you think.”