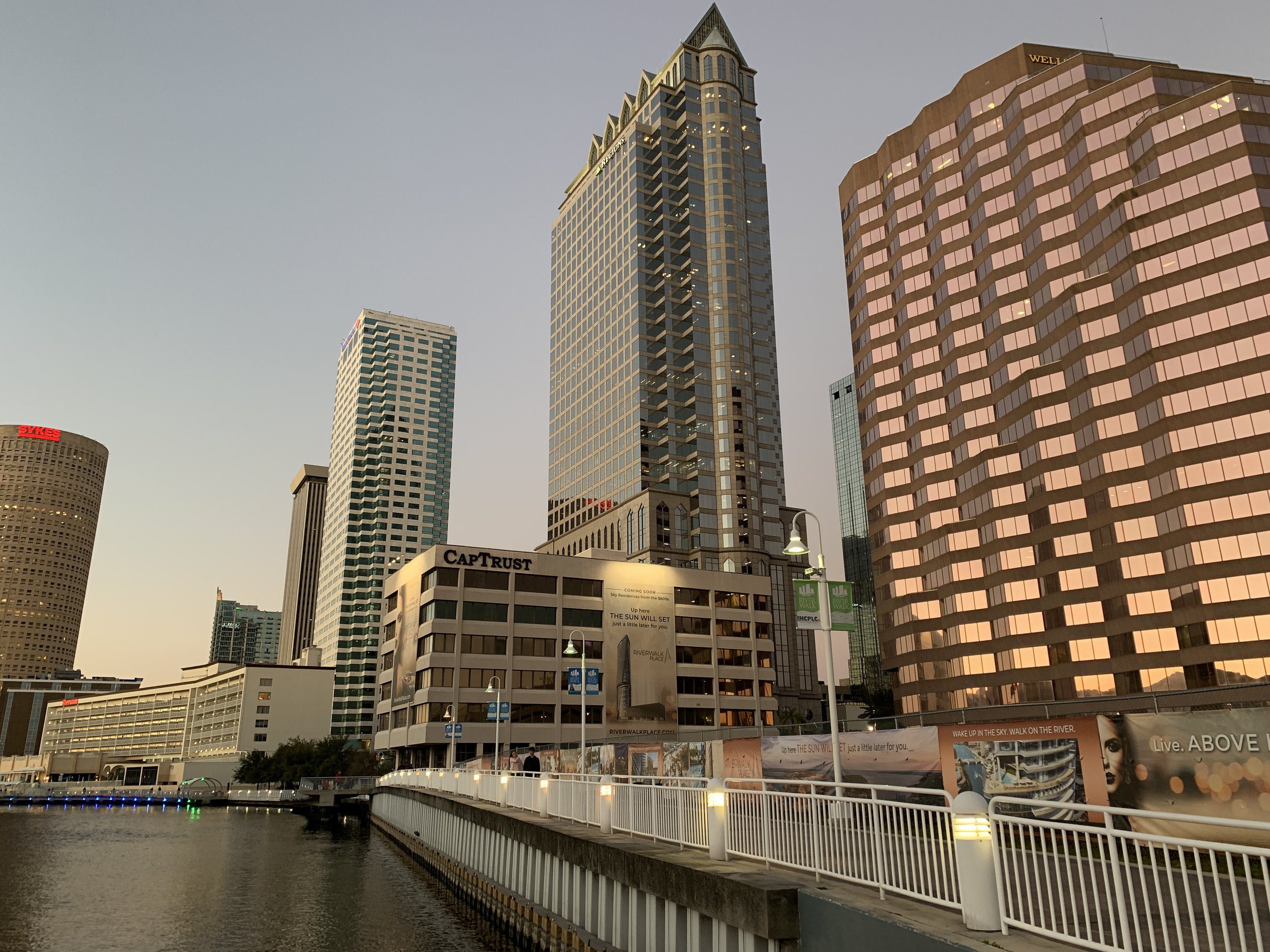 A local recycler has consolidated 3-4 smaller overflow facilities around East Tampa into a 107,000 SF lease, on short term while they construct their own building in a couple years.

Businesses in Florida are reporting increased optimism in their business prospects for this year, and plan to invest in their companies as the capital comes available to them.

On the other hand, the increased activity caused by downsizings locally could be a result of the trend that distribution is moving into larger warehouse distribution centers, away from smaller local distribution centers. It explains why a couple of the consolidations and relocation moves out of Tampa Bay have occurred.

On the jobs front, Florida’s unemployment rate dropped, but there are still signs of stubbornness in our economy due to the state losing 2,600 jobs in January.

Also released this week was the Leading Economic Index for the US, showing a slow pace of activity at the start of 2014, but a positive trend to be expected into the 2nd half of the year.