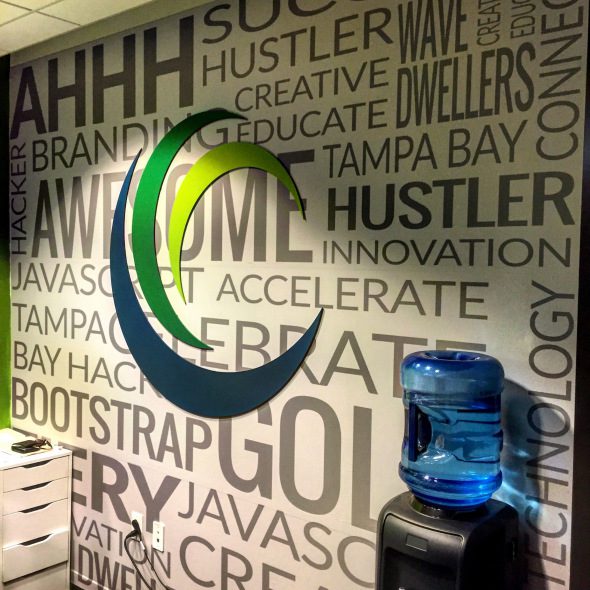 The market continues to improve, and spaces are coming off the market, but most have been in core locations, and class A product. We’ve been tracking the I-4 Corridor (Interstate 4) from Tampa to Orlando now for 2 years, in order to better understand how activity compares. We even track over 33 sites in Hillsborough and Polk counties that could build industrial of up to 44.5 million SF. Of those, 10 can do over 1,000,000 SF from County Line Rd to the CSX Intermodal, with the clusters focused at SR-33 and County Line Rd.

We’ve seen at least 3 very sizable deals searching in our West Central FL market for quality, large distribution warehouses and could not find anything other than obsolete buildings. The users then never returned or looked further. Those users seem to never want to wait for a building to be built for their business plan’s timeframe, and those out of state searches never make a deal report or activity sheet for a developer, so developers never get a chance to gauge that demand. In addition, we have also heard of more than a handful of deals over 450k SF looking (not including the Wal-Marts/Amazons).

It’s time for more product along the I-4 Corridor where attention is being targeted and corporate America is forming a pipeline. Developers that built product recently in our overall Tampa Bay market are being rewarded with tenants and activity, while other new-to-market developers have started buying land positions.

Nationally, there’s scarcity of space in quality industrial warehouse product matched with favorable conditions in demand, rent growth and stats not seen since 2001. Also, there’s some scarcity in building products such as precast tilt up panels due to demand outpacing production, while concrete and steel prices went up in October too. On a national industrial call this week we heard info from rail operator, and based on what they saw from the port strikes here are 2 points that were of interest:

All in all, national vacancy rates are at record lows in some areas, with a majority of construction succeeding with pre-leasing. Rates are increasing as well, and the types of users looking include logistics and moving and storage groups, data centers, 3PLs, food related companies, furniture and apparel.