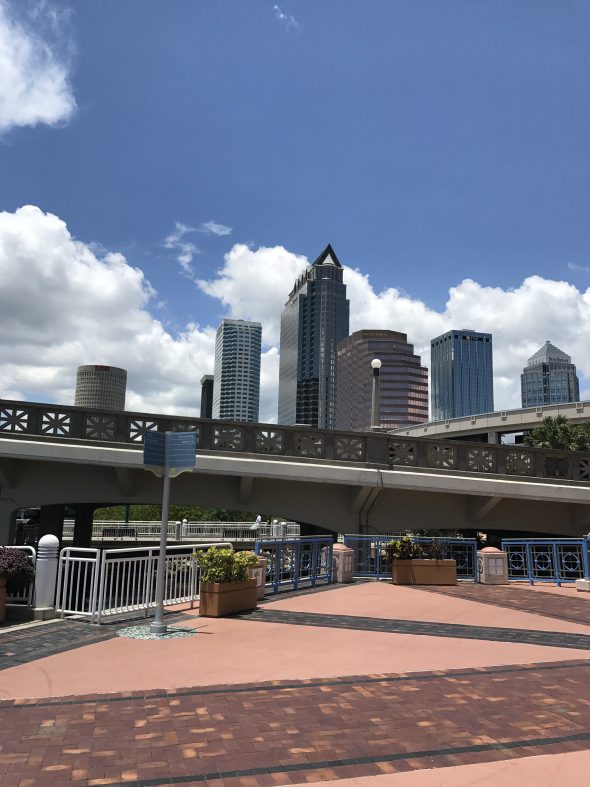 There were worthwhile presentations made in Tampa this past week, both by the new Port Director and the Urban Land Institute.

Good news is the new Port Director in Tampa had a lot to say about the potential and long-term growth plans for our area in terms of cargo and container business, which should lead to more warehouse needs in West and Central Florida. He is driven to bring as much cargo as he can here, and to expand the infrastructure and transportation projects that are in process with roads and railways. He also had great comparisons to how other ports around the East Coast have grown, and where the industry is going. He bodes well for our area and should make an impact in attracting more global business to call on Tampa’s Port.

There was also a presentation this week by a PWC Researcher at a ULI meeting on 2013 Emerging Trends.  His comments were that we are in a “Recovery Anchored in Uncertainty” with risky projects coming out of the ground in certain areas, and everyone watching to see how/if they’re going to work out and get leased up.  Time will tell…good or bad, but we are in a recovery state that is moving cautiously.

Some not so good news, well, real GDP decreased at an annual rate of 0.1 percent in the fourth quarter of 2012 (that is, from 3Q12 to 4Q12), according to the “advance” estimate released by the Bureau of Economic Analysis.  That’s the first decrease since 2Q09, and full text of the release on BEA’s Web site can be found at this link.  This seems mostly attributable to large cuts in Defense spending at the end of 2012, and not as daunting a stat as might seem at first glance.

We should still continue to be cautious even though the stock market is doing good, activity is picking up, and people are, in general, feeling better about the world/market.  Continue to be wary and modest, until job growth returns to significant above-average levels.

2013 will end well, but it’s going to take a full year of hard work and grinding to get there and feel good about it!