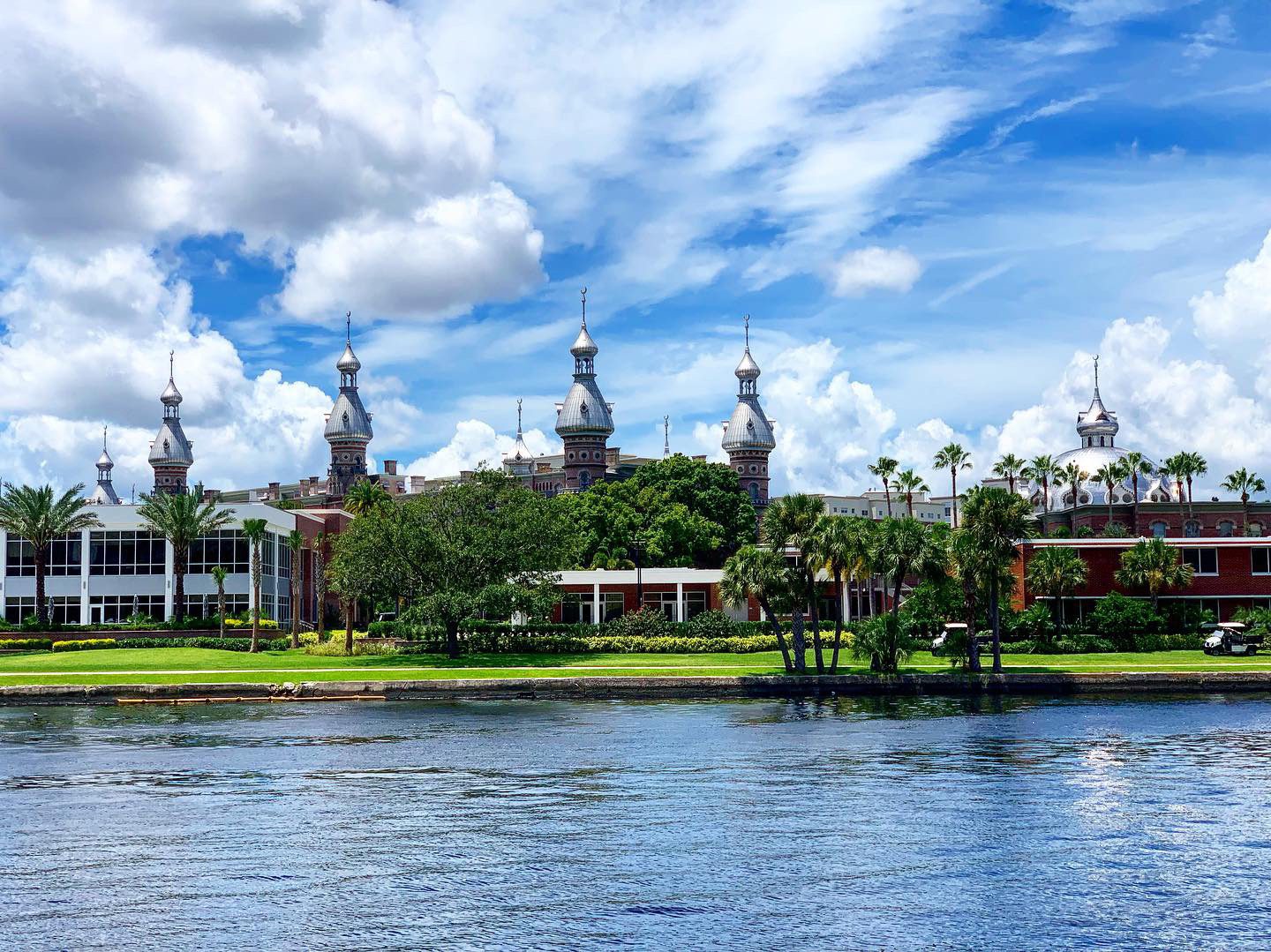 WAS THERE EVEN A SUMMER SLOWDOWN?

In the last couple months of networking and collaborating with colleagues around the country, I’ve learned from and heard some valuable thought leaders express the following thoughts.

Population growth, GDP growth and e-commerce are all driving demand. Structural changes in our consumption habits are taking us to new directions that we don’t know what will happen.  Lots of changes in consumption have been due to technological efficiency, and time savings have helped soften inflation.  Plus, 40 million people have been added to the states in the past decades.

In 2006 something happened that never happened before on Earth and that was that more people lived in cities than in the countryside.  That occurred just as we fell into the Great Recession and we never got to really witness the growth.  Now that we’re out of that recession, and we know this new information about city growth, we can position Tampa as an attractive city for others to relocate to.  We also can’t judge Tampa by prior metrics of ups and downs.  We are going to see growth at a different pace and we have to prepare for that pace rather than prior paces of activity.

Tampa as a city is changing as it never has before, as are most cities, and our leaders (past and present) have had the foresight to position us as a tech hub for others to come to.

There’s a lot of talk about downtown Tampa’s growth, there have been 1 or 2 national corporate names that are projected to take large blocks of space.  Quietly though, the I-4 Corridor has been stacking up large corporate tenants for years and continues to do so this year with fierce velocity.

Amazon, Wal-Mart, Quaker Oats, Gatorade, Best Buy, Home Depot, Williams Sonoma, just to name a few household names. Plus there’s over 4 million SF of speculative construction that has been going on to meet the forecast demand. Some believe that’s not even enough for what’s coming, and we’re seeing a continued appetite for more land from developers and end-users that want to locate their businesses here in order to be part of Florida’s growth and population increases.  If the I-4 Corridor was a state it would have the 4th largest population growth in the country.

We are tracking over 10 million sf of activity searching for distribution centers or industrial real estate in Central Florida along the I-4 Corridor!

All I’m saying is…pay attention to what’s going on in East Hillsborough county and Polk county because it’s a precursor to what’s happening in our urban cores.

Add to that, our airport and seaport are growing and so are the industries that serve those.  Soon you’ll also see automotive uses need space in Polk.  Construction and building materials industries are seeing growth in residential. Agricultural industries are expanding as well as the vendors that serve those manufacturers, such as the packaging industries.  The distribution of consumer goods is growing due to population growth, as well as the vendors that supply the distribution centers.

With the added new industries of cannabis and autonomous vehicles, as well as the revived aerospace industry at the space coast, Florida should be welcoming many new innovative companies to locate here and take up commercial space.

Call Fortress CRE, so we can talk expert advice on where your real estate strategy should be focused in West Central Florida. Fortress Commercial Real Estate (CRE) adds value to business owners looking to grow through their real estate, office and building needs.

Visit www.Fortress-CRE.com and call or email me for more sound advice.